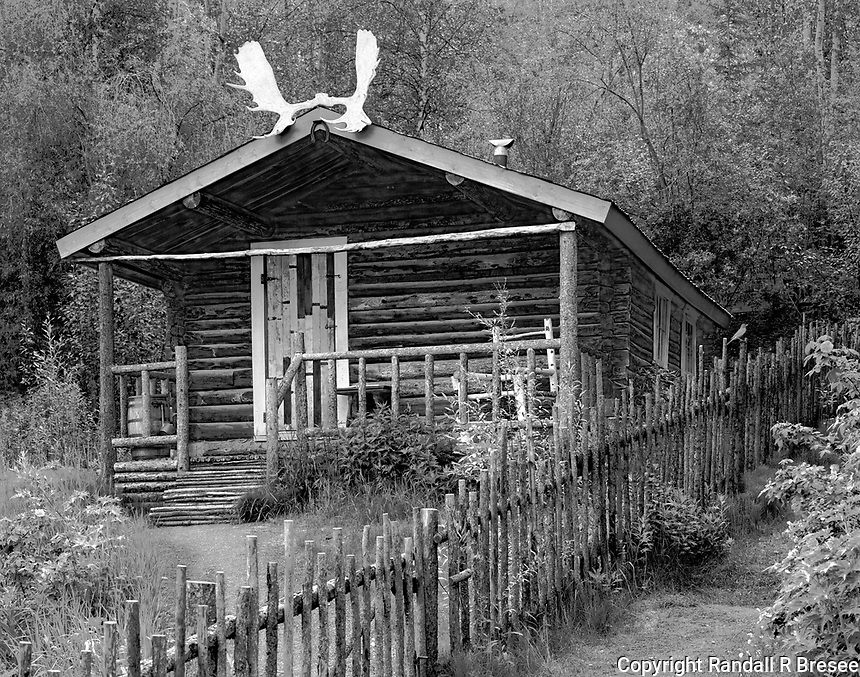 Robert W. Service was a prolific writer who enjoyed great popularity as a poet and novelist. Some of his best known work retold stories of Yukon life during the early gold rush years including "The Shooting of Dan McGrew", "The Cremation of Sam McGee" and "The Call of the Wild." This photo shows the two-room cabin where Service lived in Dawson.